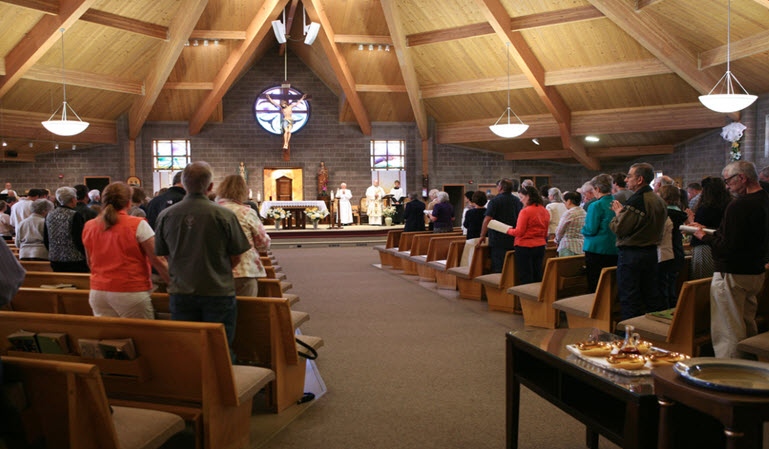 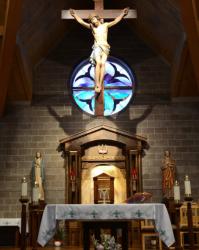 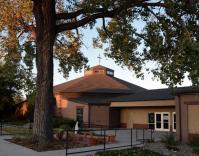 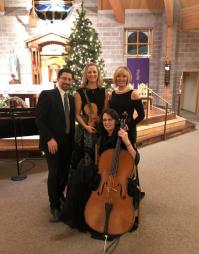 St. Peter completed the building of its parish education center next to the church in January 2003. In May 2004, St. Peter completed its first full year of preschool and kindergarten in the education center, with Kumba’s and the old church became the parish hall. The St. Peter community continued to grow under the direction of Father (now Msgr.) Robert Jaeger, who was appointed pastor in 1994 after Father 1994Growth led to St. Peter building another new church. It was dedicated on the Feast of Sts. Peter and Paul in

being named the first resident pastor. Kumba. The church community became a parish with a new church building in 1984, with Father Dean Vollmer was broken for a new church in 1977 under the guidance of Father William GroundSt. Peter Church traces its heritage to 12 families who celebrated Mass at the Modern Woodmen of the World Hall in Monument in the early 1900s. Construction of a church began in 1911, and this building currently stands north of the new church. By the middle of The

1970s, the mission’s members numbered 90 families. first grade added in 2005. The school has added a grade each year since then and graduated its first eighth-grade class in 2014.
.