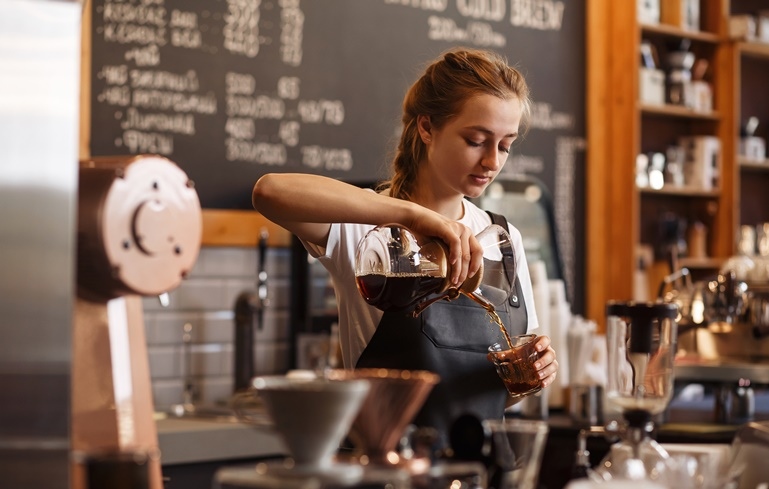 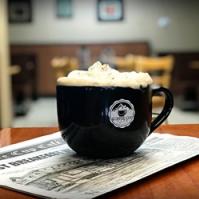 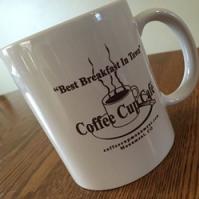 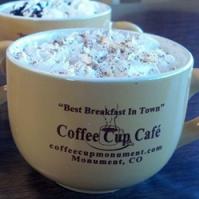 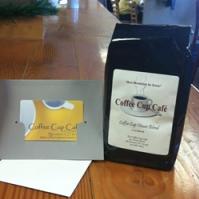 The Coffee Cup Café has a long history in the Tri-Lakes community. Although it was established in 1978, it became the Coffee Cup Café as it is known today in May 1987 when it was bought by Army veteran John Dominowski from Jane Ojennes. Armed with a long history in the restaurant industry, John took the reins and built the Coffee Cup into a Monument staple by getting involved with the growing community. He was one of the founding members of the Historic Monument Merchants Association, as well as giving his time for countless community fundraisers, the results of which you can still see today. Examples include helping with the fundraising and construction of the “Monument Arch” over Third Street as well as helping with the construction of the first sidewalk down Third Street. Not long after buying the Coffee Cup John hired twin sisters Katherine and Kristen Diggins as high school wait staff, and when they left for college he hired their younger brother Jeremy Diggins in 1991. Jeremy was 13 at the time and John mentored him to be a short-order cook in the old school restaurant way of life. In early 1995 Jeremy joined the US Marine Corps at age 17 where he served for four years working on support equipment and AV8-B Harriers.

After leaving the Marine Corps, Jeremy returned to Monument and eventually worked for John again, but this time as his General Manager. In July of 2000, Jeremy was able to purchase the Coffee Cup from John. Some bumps were getting started - at the age of 22 and owning his restaurant Jeremy had a lot learn about responsibility and running a small business.

Over the years he strived to remain active in the community, sponsoring events like the Tri-Lakes Cruisers annual car show and the Palmer Lake Volunteer Fire Department Easter pancake breakfast. Jeremy has also served the community as a board member for the Woodmoor Monument Fire Protection District and the Monument Sanitation Department. Over the years many high school students have made the “Cup” their first job. Those students have grown up to be doctors, lawyers, engineers, Soldiers, Marines, Air Force Officers, musicians, small business owners, and even a Harvard grad. Five of the former managers, including Ben and Jeremy, have even gone on to own restaurants of their own.