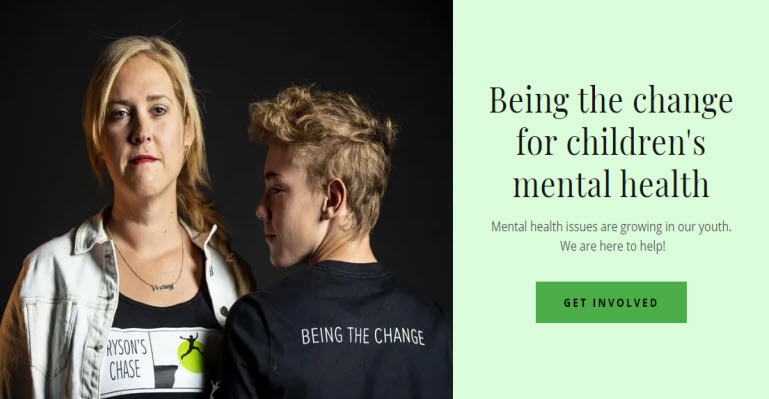 Typically same day replies if you call or email. 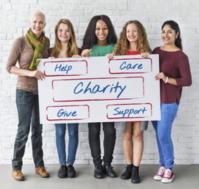 WHY WE WERE FORMED

My son, Bryson, who is now 14, suffered mental abuse from my ex-husband, his biological father, during his early childhood.  Much of the abuse I didn't even know about until later on in his life. At the age of 2 we started seeing behavioral issues and by the age of 8, he was in full blown PTSD and was exhibiting this by severe aggression and violence, not only to his family, but also to other children and adults at school.

We began the difficult process of trying to get him mental health treatment he needed. He was in and out of local facilities for months and we ended up having to make the very difficult decision to send him out of state for a residential stay at a top notch mental health care treatment facility. This stay ended up lasting nearly six months. When Bryson came home he completed his treatment at another local facility. Today Bryson is a normal, happy and healthy teenager and he has recently began opening up about his difficult experience. He even wrote a paper about it for his 8th grade Literature class by his own choice.

We were lucky, because although it was difficult, we could afford the cost of treatment. In September of 2018, we celebrated a very special day in our lives. My husband, Gary, was able to officially adopt Bryson. In conjunction with the adoption, we started a 501©3 organization named Bryson's Chase (Bryson's full name), to assist families with the expense of mental health treatment for their children. This idea formed in our heads several years ago and we have finally seen it become a reality.

President and Founder of Bryson’s Chase